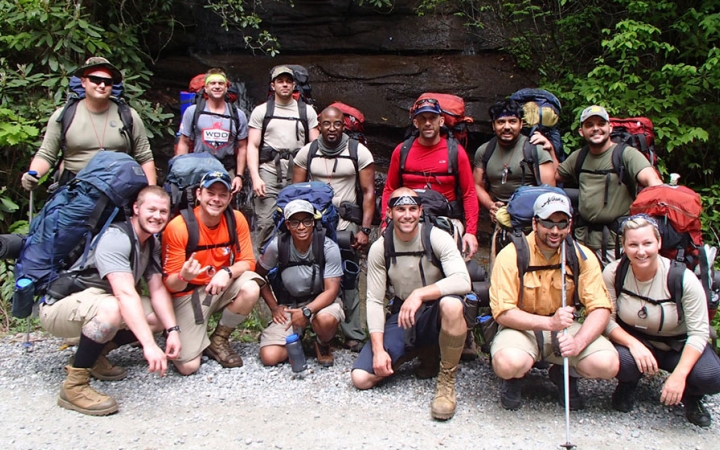 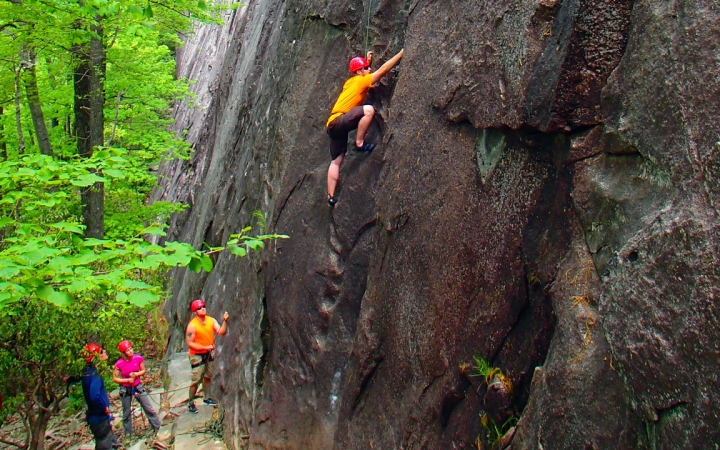 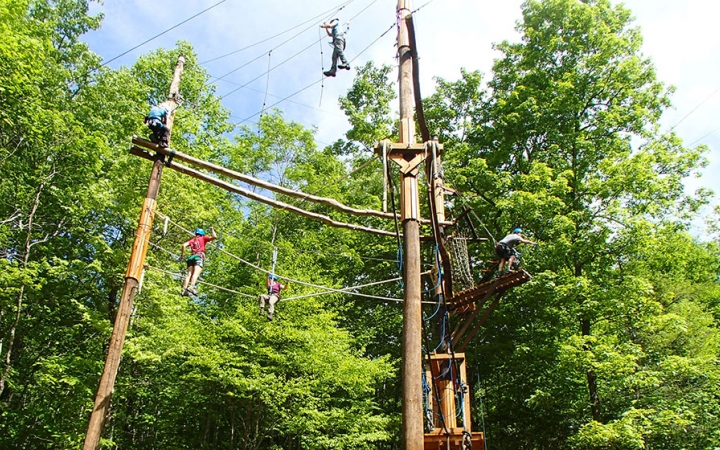 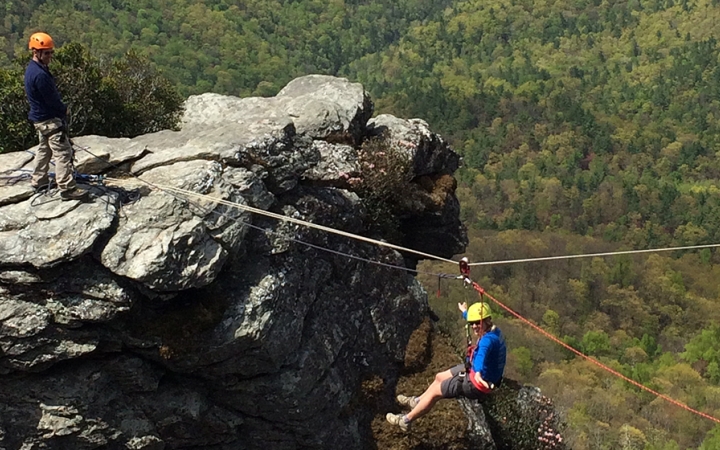 These regions are the ancestral lands of the Cherokee.